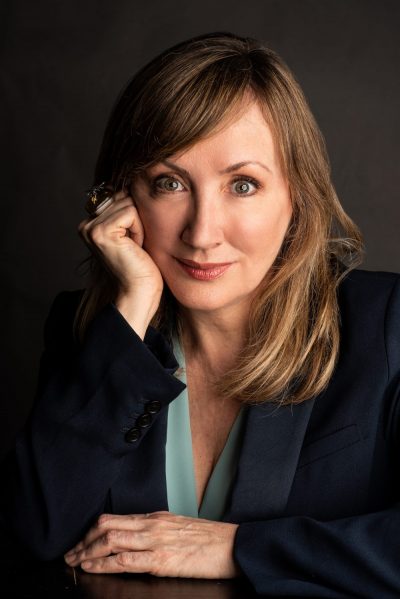 This summer Sofía Segovia, bestseller Mexican author of Murmullo de las Abejas, and her second book Huracán, travels far from Mexico to bring us the setting of Peregrinos (Pilgrims in English), her third novel (Lumen), based on facts from a true story she had listened to for over eight years. Peregrinos’stage is Germany, Russia, Prussia, and  Poland, during the Second World War, and the story of a young boy (Arno) and  girl (Isle) of East Prussia, a country that was gradually being torn apart in the aftermath of Germany’s military defeats in the East, their respective families, the Schippers and the Hahlbrocks. Their lives become a continual pilgrimage in order to try to save themselves from the horrors of the Second World War. Later on, after the war is over, destiny brings them to México. They arrive in Parras Coahuila, México and finally settle in Monterrey, Nuevo León. Ironically, Königsberg, the Prussian capital of their childhood, means the King’s Mountain. After Germany’s defeat, Arne and Isle could no longer return to Königsberg, and so they raised their children in Monterrey.

All that Arno carries with him are a blanket, the book The Three Musketeers, which he read along with his mother to distract his mind with the adventures of the French heroes, an old shirt, some worn-out shoes and some wooden toy horses of polished  Ghanian ebony that reminded him of his father, potatoes and if he could manage it, a live rabbit, all stuffed in a sack. This story makes you reflect on survival: what do you take? What can you carry? What do you leave behind? Sofia shows once again her ability to go inside the minds of the characters and describe what they feel. When you lose everything, you lose your freedom, your voice. When you are left alone with yourself and your soul, what are you made of?

Sofia Segovia gives an exclusive interview to MUJER Magazine during her PEREGRINOS’ book tour and relates the following:

How did you come across this story ?

I’m a friend of Regine, Ilse’s daughter, friends for 38 years, but I never had
asked about the life of her parents in Nazi Germany. It seemed to me ungracious and imprudent to ask about it because of the sensitivity of the subject. One day she told me some of the details of their past in Europe that captivated me and stirred my imagination. I decided that I should write this novel. I asked permission to do it. Ilse trusted me, which I appreciate. What happened is that by then, I had already started on El Murmullo de las Abejas, so
Peregrinos had to wait. Ilse had patience.

Are the main characters, Isle and Arno, still living in Monterrey?

Arno and Ilse lived together in Monterrey until the death of Arno more than a
decade ago. Today, Ilse lives in Monterrey surrounded by her children, grandchildren and friends. She is a great reader, too!

Did your previous books help you write this novel?

In a way, yes: after El Murmullo de las Abejas I came to Peregrinos more experienced in historical research, but armed with the creative freedom that allows me to declare myself a non-historical novelist.

Do you consider Peregrinos a historical novel?

Only in the sense that it is located in a specific moment and during a very precise historical event, but I like to think that it is more a novel about experience and the human condition of characters who suffer through a war that triggered the largest human exodus recorded in history.

Did Arno and Isle, or any of their children, ever return to their ancestral homes in what was once Prussia?

They were able to return once the Iron Curtain fell. With a large group and in the company of  Arno’s brothers, they visited Königsberg and the surrounding area. There was nothing left of the Schipper’s farm, although they believe they have stood on the foundations of what had been their home. Ilse preferred to visit the region where she lived.

After completing the writing of almost 600 pages in this book, how do you feel?

It is not about the number of pages, but the intensity that I injected into each one of them. After the final rewriting, came the editing process, which took another two months. So I recognized that I was very tired. I was also aware of what was to come: the promotion of Peregrinos and, at the beginning of 2019, that of El Murmullo de las Abejas published in English. So I rested while reading. This is what has always worked for me and what I didn’t have much time to do when writing and researching for Peregrinos.

Where will you take readers in your next book?

I decided to take some time out from the novel. I decided to rediscover and address the short story. The first story I wrote after thirty years will be published soon in a collection of stories from Monterrey. I was doing that when I received a proposal that I could not resist: a book in homage to the University of Monterrey, my alma mater, for its 50th anniversary. So I am working on that.

Everyone interested in the human spirit and its tenacity should read Sofia’s novel Peregrinos. This book is written testimony that in spite of the great suffering during times of monumental catastrophes, there can be a happy ending. Please, buy the book now, Sofia is one of Mexico’s new generation of great writers.