The 5 things you should know about the Houston Opera 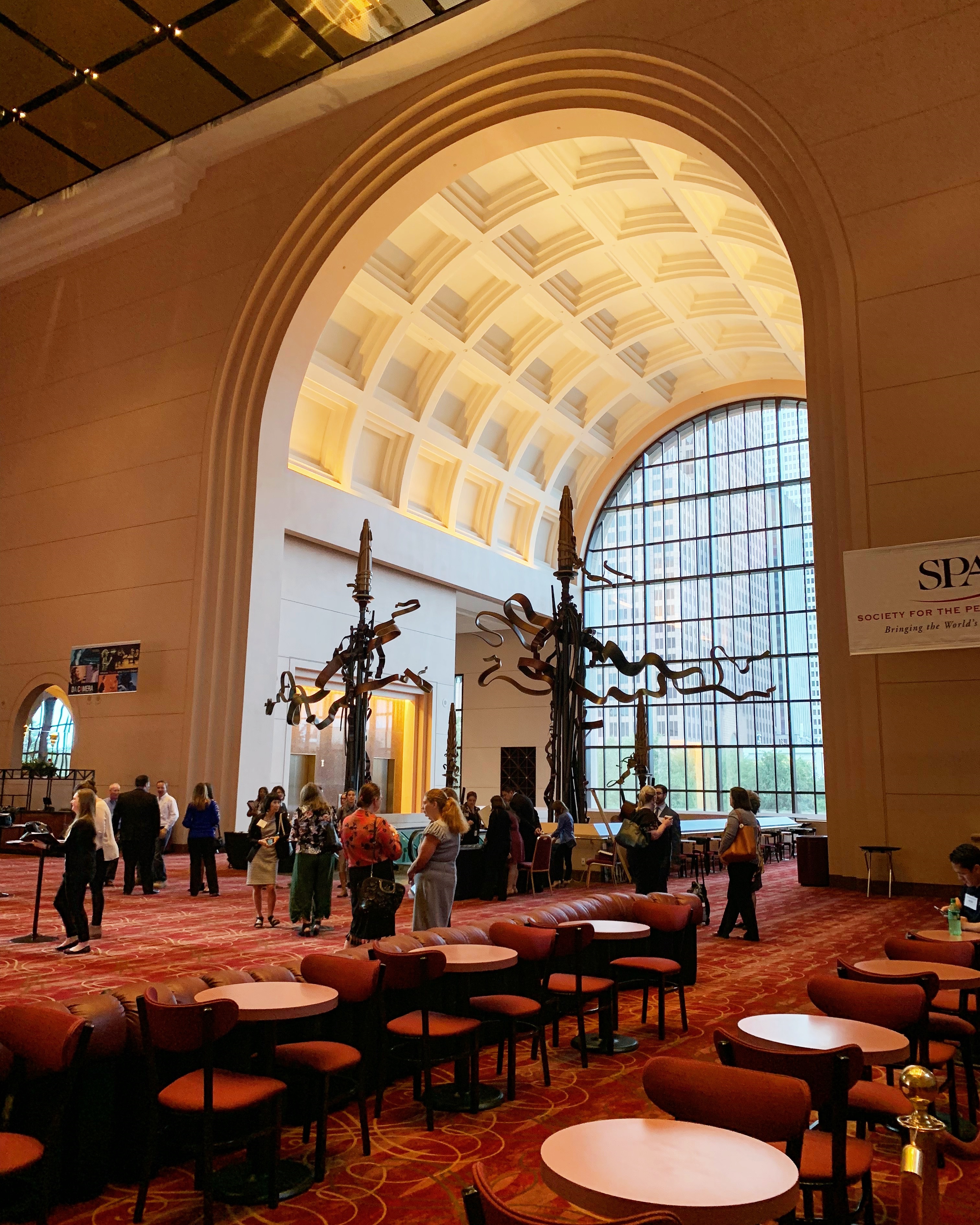 Text and photos by: Mariana Cano

One of the most vibrant cultural spaces of the City of Houston is without a doubt the Theater District, which offers an infinity of artistic expressions within a perimeter of 17 blocks located in the center of the city.

Exactly one year ago, the devastating Hurricane Harvey damaged much of the City of Houston and the Theater District was no exception, however, the Wortham Theater opened its doors stronger and more splendidly than ever, offering its beloved audience a season of great unrivaled opera. Today I share the five things you should know before attending the opera in Houston: In Houston we can enjoy ballet, classical music, plays, Broadway musicals and all kinds of concerts thanks to the five venues that are within the Theater District. However, one of the most anticipated and acclaimed cultural events every year is the Houston Opera, which appears spectacular each season within the majestic Wortham Theater Center.

The Wortham Theater Center was built in 1987 and consists of two theaters: the Brown Theater and the Cullen Theater, which have welcomed more than eight million people since they opened.

2.- What operas can you experience this season? The Great Opera of Houston will offer this season 2018/2019 six magnificent works: The Flying Dutchman, La Bohème, The Pearl Fishers, Don Giovanni, The Phoenix and of course, Florence in the Amazon performed by  the soprano Ana María Martínez, of of the most beloved sopranos in recent Metropolitan Opera History, and whom dazzles us on the cover in this fall edition of the magazine.

Florence in the Amazon. Inspired by the writings of the great Gabriel García Márquez (One Hundred Years of Solitude), Daniel Catán’s Florencia en el Amazonas is one of the most lyrical and melodious new operas of the past 30 years, embraced by critics and audiences everywhere it has been performed. This story of a Brazilian soprano’s emotionally fraught journey back to her homeland offers a brilliant display of magic realism—and pushes the operatic form to new limits of imagination. Definitely those past days  of great glamor and wearing long dresses to attend the Opera has changed drastically. Now, the theatre is much more flexible in terms of the requirements of the dress required to attend. However, I am of the idea that you have to dress according to the greatness of the event and the magnificent Wortham Center inspires elegance and sophistication,  of course, without sacrificing comfort since you have to take into account that you will be sitting for a little more two hours The Opera is an event that is worth arriving early for so that you can enjoy a drink and have  a conversation in the lobby before the performance begins. Another tip that I recommend is to rent or bring your own binoculars because, although you attend primarily to hear a spectacular musical performance, a closer look at the expressions on the faces of the artists and their costumes is fascinating, and necessary really.

5.- Where to have dinner

To make your night in the city a complete experience, I highly recommend you  have dinner in the center of the city, as it has different culinary propositions for all tastes. Personally, I like Potente Italian Restaurant located at the corner of Texas Avenue and Crawford Street, where you can enjoy a delicious Lobster Risotto with truffles in a modern and elegant atmosphere, accompanied by your favorite cocktail.