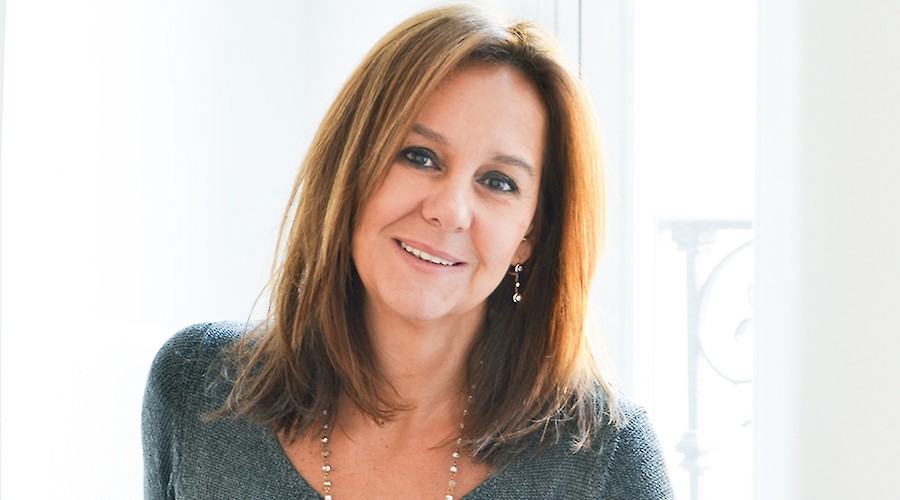 The writer Maria Dueñas continues to capture the imagination of many readers with her latest novel, The Captain’s Daughters. An unforgettable story set in a New York City in the 1930s, the golden age of nightclubs, cocktails and the high life. In an agile and immersive reading, Dueñas tells the story of three Spanish sisters, Victoria, Mona and Luz Arenas, who are forced to emigrate with their parents to begin a new life in a turbulent Manhattan.

Contrary to most of the other Spanish emigrants whom decided upon Latin America as their destination, the Arenas family chooses the United States. “And now what?” The question the older sister asks the others after the funeral of their father, Emilio Arenas.

Immerse yourself in this novel to discover what the Arensa sisters, strong women and fighters, go through, taking the reins of a modest house of food called “El Capitán”. In this unforgettable novel, María Dueñas gives life to a male protagonist, Mauro Larrea, a 19th-century silver mining magnate in the newly independent Mexican Republic, a handsome and charismatic Spaniard. The story begins in Mexico, where he arrives with his daughter and son after the death of his wife, in search of opportunities. There he creates a great fortune in the mining industry, until due to a turn in fortune, he faces the necessity of his own reconstruction, both economic and moral.

The story leads the reader to Havana, Cuba and ends back in Spain, where he begins to buil another life with a woman even bolder than him, Soledad Montalvo. This book is full of details and history, and Maria Dueñas carefully describes human behavior in the face of adversity so vividly that you feel you are living it yourself. This novel will not let you go until you reach the grand finale. The Time In Between

If by chance you already read it a few years ago, it’s worth reading it again. The first best seller of the author, who captured the interest of the film industry to produce a successful television series in which the beautiful actress Adriana Ugarte revives the main character to perfection: Sira Quiroga, a Spanish seamstress, who for love left her mother in Madrid to accompany her boyfriend to Tetouan in Morocco, a Spanish Protectorate at the time.

There, she will forge a new identity after a great disappointment, when she establishes an haute couture workshop attended by high society foreign clients. However, the fate of Sira is connected to the European war in the background, in which the stitches of her seams conceal something that deciphers an imminent risk. Enjoy this novel of espionage, love, and a happy stitch! María Dueñas is an acclaimed Spanish writer and professor of English language and literature at the University of Murcia. She has also worked at various universities in the United States. Thanks to her first novel “The Time In Between” in 2009, she achieved great success and, translated into English, it has sold more than three million copies.

María Dueñas has received several literary prizes, among them the Prize for the Historical Novel from the City of Cartagena and the Prize for the Culture of Literature 2011, among others. Although her novels have reached the small screen, she insists that when writing them, she writes with the soul of a novel, and not for movies or television series.