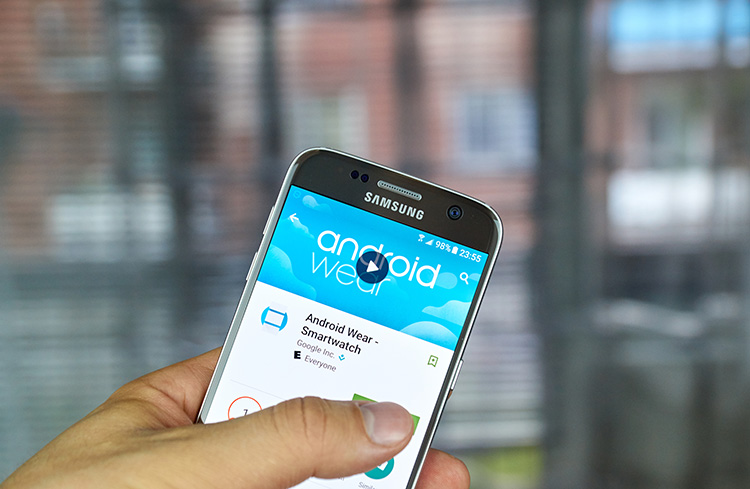 (dpa) – Android phones begin to show signs of aging after less than two years. The battery barely makes it to midday, and the navigation gets sluggish. But these five simple steps could bring your old phone back up to speed, reports the trade magazine Connect. Delete apps: Smartphone users should regularly check whether they are actually using all the apps that they have installed. Apps take up precious storage space – and if the smartphone’s internal memory is too full, it will slow down. Moreover, some applications are constantly running in the background. You can uninstall or deactivate apps in the Applications Manager, which can be found in the Settings app.