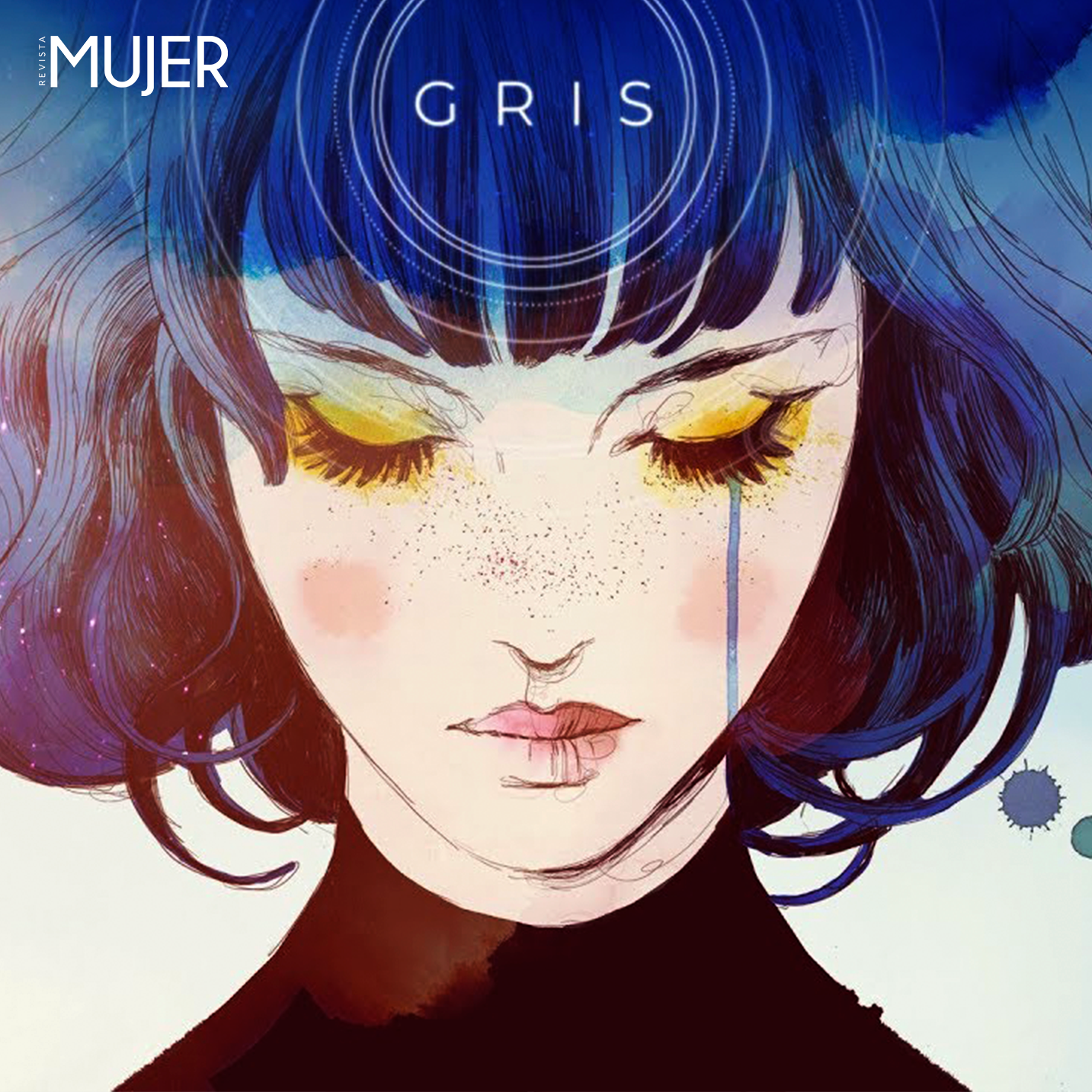 GRIS is a video game born in Barcelona. Winner of the National Award for best video game in 2019. Created by Nomada Studio and published by Devolver Digital. GRIS has also won seven more awards. Including best PC game, best audio, best art direction, best debut, best console game, press award and best Catalan game. It is no surprise that it has already sold more than one million copies.

The emphasis in art in this game makes you think more carefully about another form of art beyond the classical branches of visual art such as painting, sculpture and architecture. Gris is an example of the current Barcelona Interactive media scene that can be easily included in a broader definition of the arts.

La Revista Mujer magazine has organized several events for the Games Festival at SXSW aiming to include diversity in the video games. So when I came across the beautiful scenes of this game, I instantly decided that it should be in our Passport Spain special issue. Because it celebrates women through a novel artistic lens.

GRIS is the result of the work of Nomada Studio based in Barcelona. It was founded by two former Square Enix and Ubisoft developers, Adrián Cuevas and Roger Mendoza, as well as artist, illustrator and painter Conrad Roset. One interesting note is that Nomada is a studio formed mostly by artists and not traditional programmers.

One thing they all have in common is that despite the positive experience of working with big names in the video game industry, it was time to lay down their weapons and make a change.

This video game is mesmerizing when you see the watercolor images in motion introduced to a storyline. With a soft, melancholic score, this game quickly demolishes the bombastic and violent stereotype often associated with games. GRIS is a serene video game without words, without violence and without weapons.

Gris weaves a wordless fable of a girl who is suddenly struck by a devastating loss, as the joy and comfort that once surrounded her, crumbles as she falls deep into an abyss.

The delicate image of a girl, with her dress and hair floating in a void, is captivating. However, she must move on through a mysterious and fantastic world to overcome her grief. It’s interesting to see a video game that works with emotions, such as melancholy,  wonder, and  introspection.

“It was one of the hardest things when we designed the game. We wanted to have a game that everyone can play and everyone can enjoy.” said the game developers.

“What we would like is for people to be able to see that there are many different types of video games. We want to express that video games can also be art, because sometimes people forget that and think it’s just about filming. That can also be part of art, but video games are not just that.”

The game’s score is the result of the work of the Catalan group Berlinist Band. Its work is a vital pillar of the game’s aesthetic beauty and focus on emotional resonance.

The game’s emphasis on music is not limited to ambience. However as it plays an integral part of the presented narrative.

This is especially evident near the end of the game. When the girl recovers her voice. She starts singing in search of hope and begins to reshape her environment by the power of her voice.

The main theme of GRIS is a special arrangement by Gemma Gamarra with the voices of a small group of women choristers. All instruments were removed in order to convey all the intensity. It produces a melody that floats in the air, and sometimes disappears during pauses of deep silence.

“Singing until our voices get lost”  is our way to come back from where everything began, expressed the choir director. Six women interpret the song. They are Adriana Aranda, Alicia Rey, Ana García, Analia Ivaseta, Elisabet Jorba and Gemma Gamarra. The score was recorded by Silvia Limones.

Although I cannot claim I am an avid video game player,  I enjoyed writing about this game created in Barcelona. It is a gorgeous game that focuses on art and  that symbolizes the strength of women.

It also conveys  a positive message: even when everything falls apart, there is always a way out, even if everything around you is GRAY,  or GRIS.