MARIA DUEÑAS | Returns with “SIRA” in her New Novel 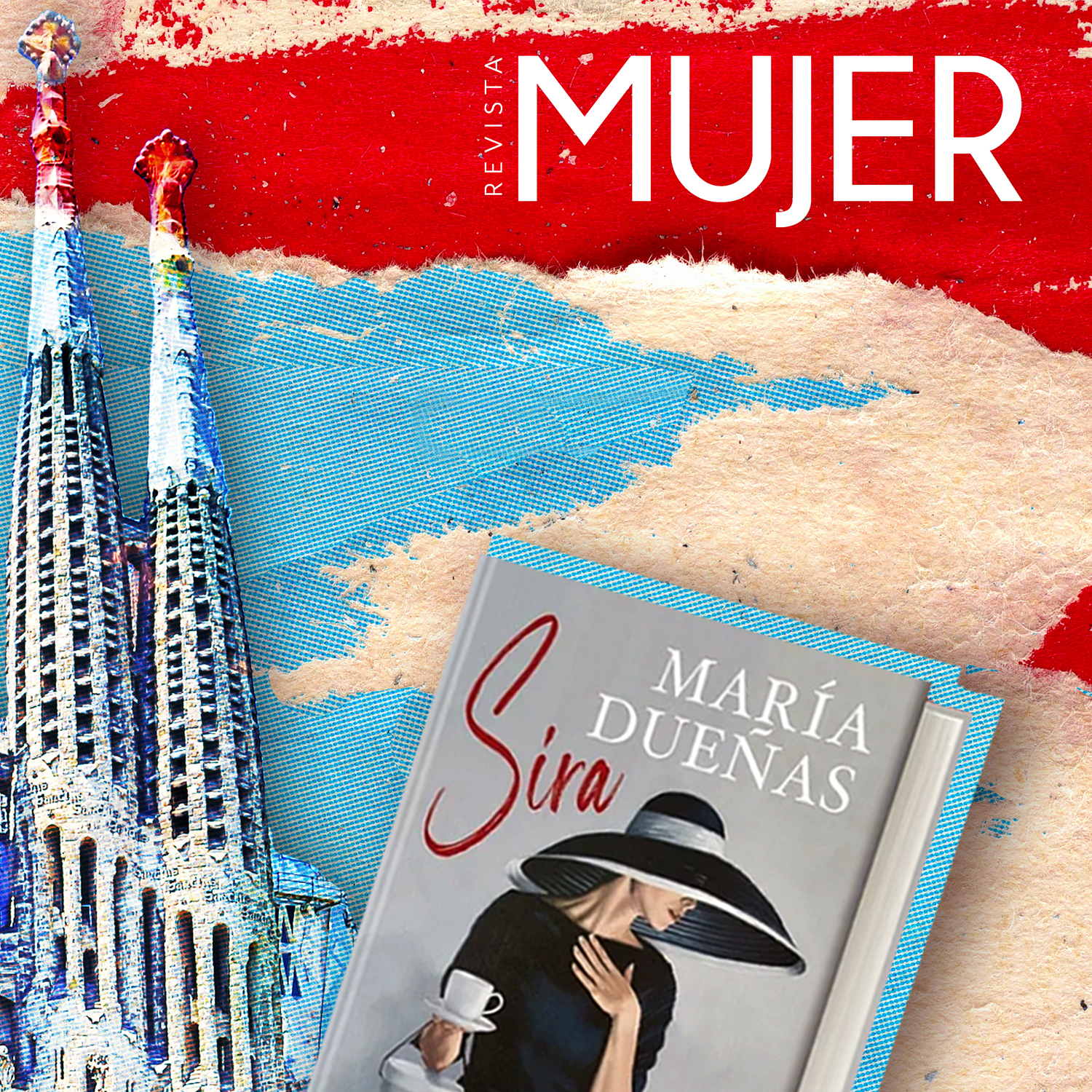 Maria Dueñas, launches  her latest novel returning with her protagonist Sira, after twelve years after her acclaimed  “El Tiempo entre Costuras”. This last novel was both literary and a commercial success. It was filmed as a movie in which the Spanish actress Adriana Ugarte  brought the character of Sira to life.  Like that first novel,  Dueñas’s SIRA has already become one of the best-selling novels in Spain.

The protagonist of the novel “El tiempo entre Costuras” returns

For those who remember, Sira Quiroga, now Sira Bonner, is married to an English spy, Mark Bonnard, also known as Marcus Logan. Sira  continues to be an attractive woman,  more mature and self-confident now. Following her husband, Sira  is in  Palestine during the early years after World War II.

This novel demonstrates the author’s excellent skill  in narrating  historical facts. It involves the British occupation of Palestine, the situation of the British after WWII, as well as the visit to Spain by  Eva Perón, first lady of Argentina after the Spanish Civil War.

The novel is divided into four destinations as Sira continues to travel through  Palestine, Great Britain, Spain and Morocco. Sira confronts heartbreak and reunion,  risky situations, deep emotions, as well as motherhood.

The author describes  life in Great Britain at that time and  the importance of the role played by the press as a device and weapon to gain adherents to an idea, opinion or regime. For example, she describes those Spanish citizens who had to flee Spain due to their political views. As they were used by Britain as a means for the Latin American world to have more sympathy for England after hearing about  the English intervention on behalf of the displaced Spainards over the BBC.

Completing  the circle with the previous novel, Sira takes us to Tangier and Tetuán. There the writer introduces an intriguing  real life character, and in detail, Barbara Hutton. The richest woman in the world  at the time, (heiress to the Woolworth family in the United States) and her contrast with the North African city she was residing in during those years.

The novel is a recognition of all those women fighters,  charismatic,  real women, who had to overcome all kinds of adversity that the time and then economy offered them.  The author emphasizes, as a background character behind the whole narrative, the importance of female intelligence during the World War II years as well as the immediate afterwards.

By the end of the book,  you may feel that the conclusion is open-ended, and that author María Dueñas may write a third sequel.

In the meantime, we can probably expect a second movie to be filmed about the adventures of SIRA with actress Adriana Ugarte. We shall see.

The novel is six hundred eighty pages long, replete with  history related in a stirring way, not exempt from danger and offers a fictional life lived to the fullest, not to be missed. LRM

About the Author of this novel:

María Dueñas Vinuesa is an acclaimed writer originally from Puertollano, Ciudad Real, Spain. She is a professor of English language and literature at the University of Murcia. She has also worked at different universities in the United States. Thanks to her first novel “El tiempo entre Costuras” in 2009, she achieved great success. Translated into English, it has sold more than three million copies. María Dueñas has received the Historical Novel Award of the City of Cartagena and the Culture of Literature Award 2011.

She also received the Honor Award of the Aragón Negro Festival 2020. We also recommend her books: “Las Hijas del Capitán” and “La Templanza”, recently turned into a successful TV series. María Dueñas insists that, when writing her novels, she writes them with the soul of a novel, and not of a movie or series. LRM