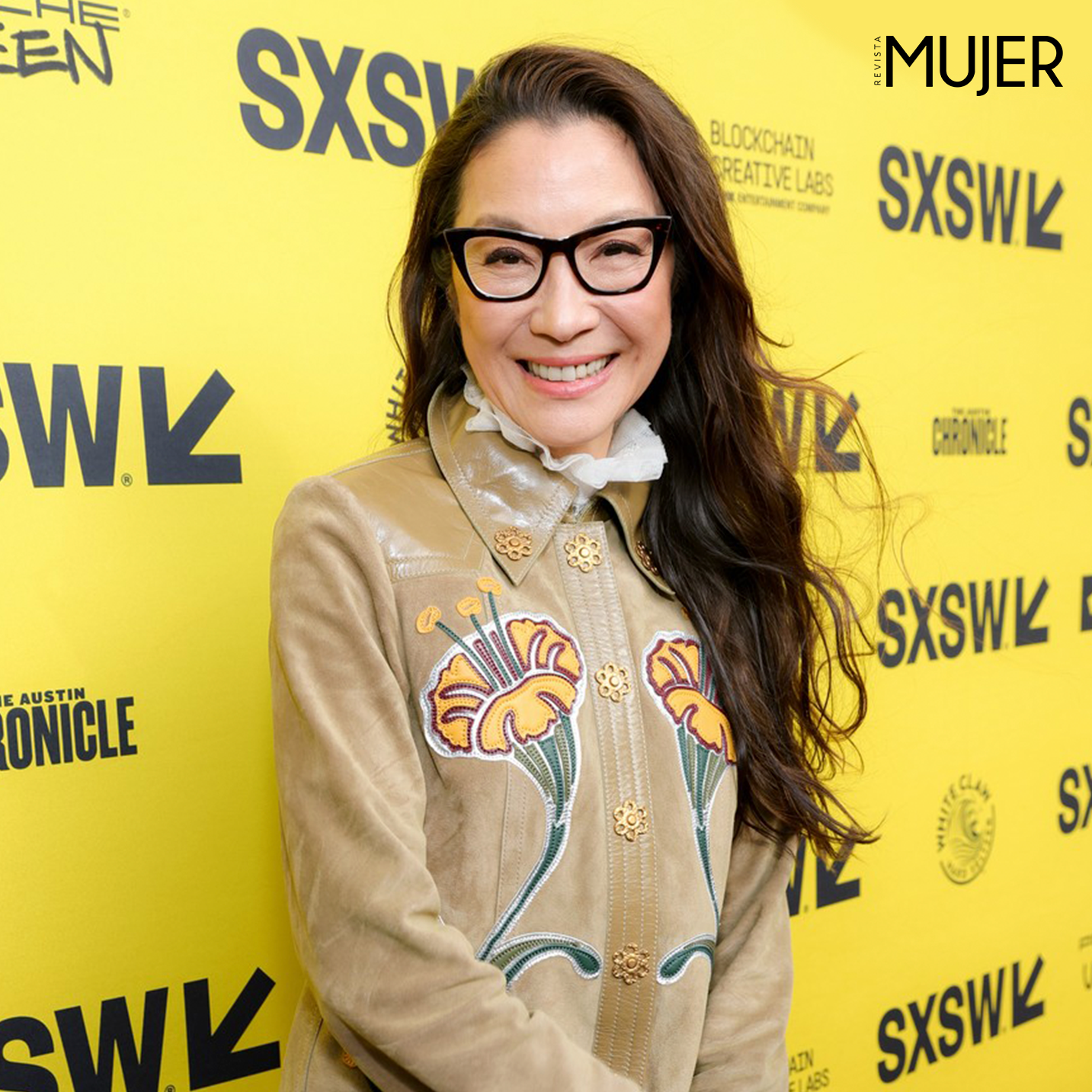 Actress and former Miss Malaysia Michelle Yeoh is not a person you may normally expect to see in a downtown Italian restaurant in Austin. I had the good fortune to meet Michelle Yeo at  Restaurant Numero 28 in Austin, located at the posh Second Street District, accompanied by her production crew for lunch.

To my bafflement, I recognized her face at once but could not place her name right away. I mean, come on, the star of Jackie Chan martial arts epics in Austin? Recognition and confirmation came later that afternoon

MIchelle Yeoh’s career has been singular,  particularly famous for her roles in 1990’s in Hong Kong action films that a saw at the Houston art museum,  more particularly  I have been her fan for her appearance in the  James Bond film Tomorrow Never Dies, especially  in the scene where she is driving at full speed a motorcycle during a chase with Pierce Brosnan seated backwards tied together by handcuffs.

She also appeared memorably in the award winning martial art film  Crouching Tiger directed by Lee Ang. And most recently, Michelle Yeoh turned in a different direction aimed at  a younger audience with her appearance as the forbidding mother in the film based on the book Crazy Rich Asians.

While in the restaurant, Michelle Yeoh and her crew loved the offerings of Italian food.  Still not knowing exactly where I had seen her before, I found myself  being under her artistic direction as she stood up and asked me to  take photos of the group with her camera.

They were so enthusiastic about Numero 28 they ordered just about anything on the menu. Later in the day, I confirmed that Michelle Yeoh  had come to Austin with  her crew to prepare for the grand opening of the SXSW 2022 film festival with her new sci-fi adventure, Everything, Everywhere All At Once at the Paramount Theater this month of March. I attended on behalf of LA REVISTA MUJER.

“Buckle up Your Belts For this One” – Michelle Yeoh

“Buckle up your belts for this one” said Michelle Yeoh at the grand opening night  at the Paramount, which received roaring reviews and reopened  the first SXSW in two years after its COVID suspension.  It was a night of freakish weather, not typical of Austin, with  the freezing cold winds outside in downtown area where the Paramount theater is located.

This movie demystifies and expands Michelle’s Yeoh’s image from a glamorous James Bond girl or martial arts queen of the Jackie Chan films to that of a humble laundromat owner.

Michelle Yeoh’s character is also struggling with a stale marriage and taxes, taking care of her senile father, and a rebellious young daugther. All these by adding a touch of science fiction, sequences of dazzling martial arts and plenty of humor with actress Jamie Lee Curtis. The result is a spectacular cyclone of scenes past and present with fantastaical visual effects weaved into a family story.

“The guys seem to still be superheroes in their 60s and 70s. Why does a woman not get that opportunity?

Michelle Yeho at The Guardian

Turning attention back  to Austin’s 2nd street District, it was interesting to see a group of happy Asians choosing Numero 28 restaurant to enjoy Italian food.  Later I wondered if it was  the influence of  her representative company A24, named after an interstate highway or Autostrada dei Parchi from Rome to Teramo in Italy.

Whatever the reason was, I was thrilled to meet one of my female martial arts icons. Check her movie Everything Everywhere All at Once in theaters nationwide starting March 25th. Highly Recommended. LRM